As part of their key role in benefiting society through the application of safer, cleaner and more efficient infrastructure, the Association for Consulting Engineering in Nigeria (ACEN) has reaffirmed the commitment of Nigerian consulting engineers to the country’s infrastructure development, especially in view of the current economic challenges.

On the occasion of his 44thth At the annual conference, ACEN President Ajibade Oke stated that the sustainability of the country’s infrastructure development will ensure the stable growth of its economy and even with the global impact of COVID-19 on businesses, including the consulting engineering practice, the crucial role of consulting engineers as drivers Forces in Nigeria’s infrastructural development cannot be overstated.

He called for cooperation between construction industry stakeholders and with relevant government agencies to take full advantage of Presidential Executive Order 5.

In his keynote address on “The Role of Consulting Engineers in Infrastructure Development in a Declining Economy”, Minister for Works and Housing Mr. Babatunde Fashola stated that the Nigerian economy has survived despite two recessions in the past six years.

While acknowledging that the first recession in 2014 was predicted by the then finance minister, Fashola noted that President Muhammadu Buhari’s government’s commitment to massive infrastructure, as evidenced by its near-increased capital budget, is one of the strategies the The impact lessened, and the economy grew rapidly.

The President of the Council for the Regulation of Engineering in Nigeria (COREN), Ali Rabiu, also noted that engineers play a crucial role in the development of the country’s infrastructure and economy.

Similarly, the Chair of the Council of Registered Builders of Nigeria (CORBON), Samson Opaluwah, represented by Bldr Adenike Saheed, commended the conference’s carefully chosen topic, which he described as “the most appropriate” given the current state of Nigeria’s economy, with high praise inflation and stagnation. 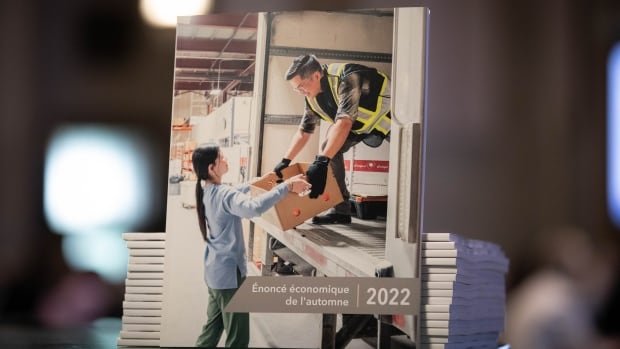