Climate Science: Greenwashing? What does this have to do with climate change? | opinion

Thelma Wilt January 8, 2022 Plastic In Oceans Comments Off on Climate Science: Greenwashing? What does this have to do with climate change? | opinion 1 Views 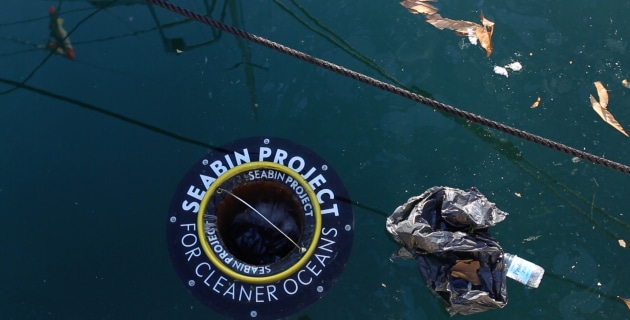 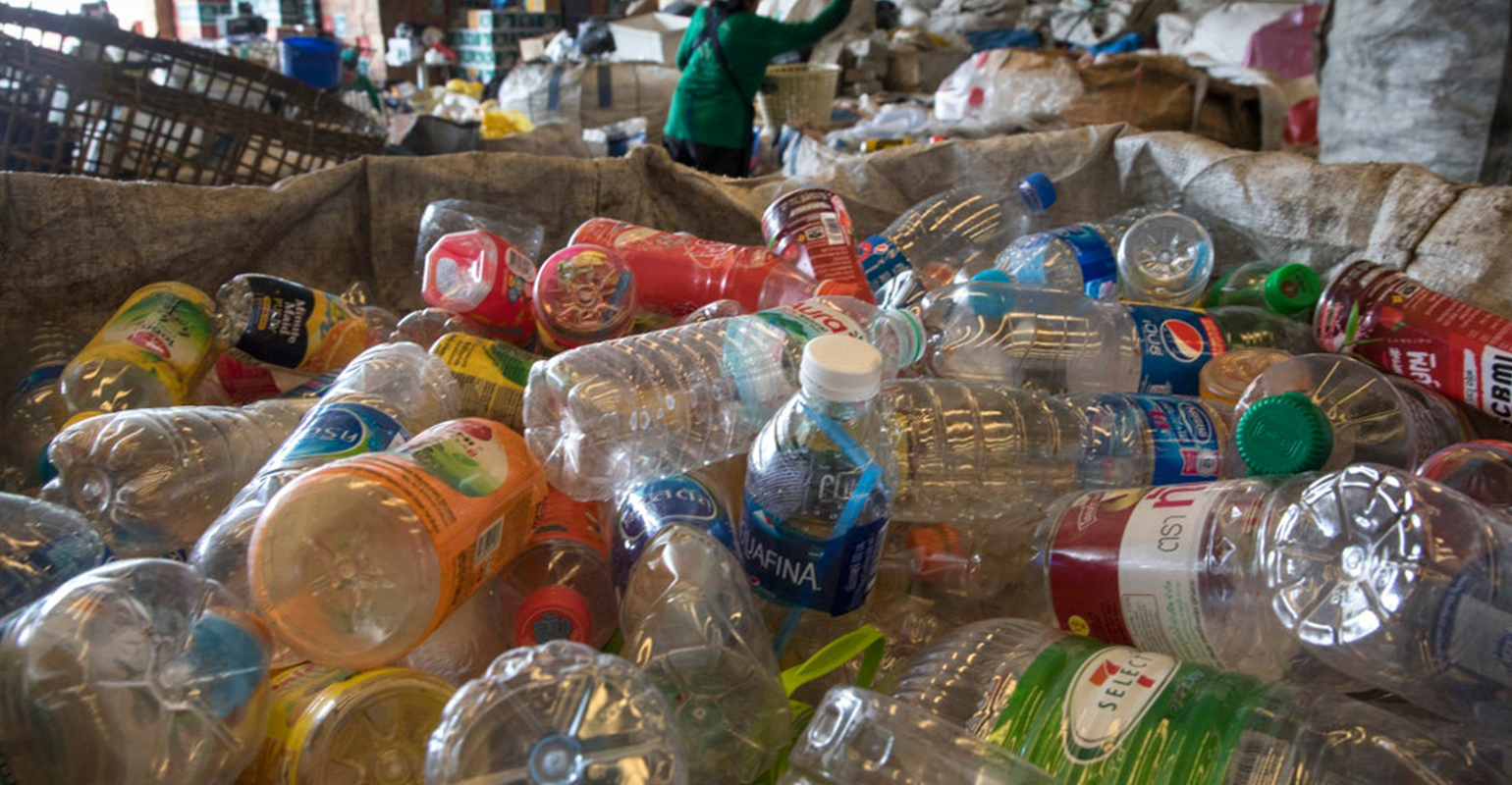 No, this is not an article about the local laundromat or specialty detergents that work magic on soiled items. This is about the attempt by some companies to spend millions of dollars on advertising in order to convey a “clean” and responsible image.

This takes various forms. It does so in an effort to promote technologies that either do not yet exist, or have not proven themselves, or are decades away from possible widespread use. Or another approach is to suggest that they are recycled materials to minimize waste. The idea seems to be to convince the people and enough policymakers that we can go on as usual and that there are solutions to environmental issues. Then we can continue to consume and burn fossil fuels and, oh yes, continue to buy their products.

The Real Sustainability Answers Before It’s Asked ad is one of many created by Aramco. Aramco is the state-owned Saudi Arabian oil and gas giant and the world’s largest emitter of greenhouse gases. The company has no plans to cut oil and gas production by 2030, but its advertisements imply that it is a role model world citizen in reducing its carbon footprint. This ad (go online for full text with other examples) speaks of its very low CO2 intensity and that it produces “more oil” but uses less energy.

These advertisements were published at great expense in numerous newspapers, on television and in magazines. Other advertisers discuss how they are getting gas from their production platforms. What is being ignored is that this “saved” gas is then pumped underground to, yes, … produce more oil.

Let’s take a step back, why this “greenwashing” is necessary at all. There are two main reasons.

First, the fossil fuel industry is aware that the consumption of oil, gas, and coal has nearly doubled the amount of carbon dioxide in the atmosphere in the past 100 years or so. This huge increase in the concentration of this greenhouse gas (GHG) and others like methane has warmed our planet by two degrees Fahrenheit and has caused a sharp increase in extreme weather events with enormous costs for individuals and our economy.

And according to the results of the most recent UN meeting in Glasgow in November 2021, we will have an increase of 4.5 degrees F before the end of the century.

Another reason for a company to get involved in greenwashing is that their product container is largely made of chemicals derived from fossil fuels and when the contents are used up, the container pollutes our landscapes or oceans; ie plastic bottles.

According to a report by the National Academies of Science, Engineering and Medicine dated Jan.

Here is a greenwashing ad from Windex. (Note: There is no intent to select this single company; it is just one of many that makes confusing and / or misleading statements.)

Perhaps the American public is beginning to become aware of the effects of climate change and the need to address this issue.

Forty percent of Americans live in counties in the United States that experienced climate catastrophes in 2021 (Washington Post 1/5/22). These include fires, floods, extreme rainfall, droughts and so on. Just think of the December 30th fire near Boulder, CO, fanned by winds exceeding 100 mph, burning about 1,000 homes and businesses in one day. The next day, 10 inches of snow followed. This fire burned so hot and fast that it could jump over a six-lane highway to continue its destructive path.

Then we have the tornadoes that struck Kentucky and five other states on December 10, 2021, killing at least 80 people, and one of which carved a path in the ground over 260 miles. According to Dr. James Elsner, a professor at Florida State University, he found “that tornado performance, as estimated using damage path properties, increased by 5% per year from 1994 to 2016” (NYTimes 12/19/21). .

And then we have the island community of Kodiak, Alaska, which recorded a temperature of 67 degrees F on December 26, 2021. This is the highest temperature recorded in Alaska that day. Rick Thoman, a scientist at the Alaska Center for Climate Assessment and Policy, called it “absurd.”

The frequency of these extreme weather events is abnormal and reflects the extra energy we have brought into our climate system through our fossil fuel consumption.

But there is resistance from a variety of environmental organizations to inform the public about these fraudulent greenwashing practices. Image by Michael Fornton / Flickr, “Greenwashing Won’t Wash,” was highlighted during a protest march during Covid-19. There are many online websites that deal with these fraudulent practices.

According to Robin Hicks from eco-business.com, In 2020, “This year, perhaps more than any other in advertising history, companies have tried to sell the world how much they care about people and the planet.”

Then we have a billboard in Glasgow in September 2021 that says “Barclays, Banking On Our Future Extinction”. She criticizes major bank Barclays for investing in fossil fuel companies and funding companies that destroy rainforests to grow palm oil, soy and beef. Photo by The Drum, Ellen Ormesher, September 23, 2021.

This was part of a guerrilla poster campaign ahead of the UN COP26 meeting.

And then we have the Wilcox cartoon, which neatly sums up the whole greenwashing issue.

Raymond N. Johnson, Ph.D.’s scientific career spanned 30 years in research and development as an organic / analytical chemist; he is currently the founder and director of the Institute of Climate Studies USA (www.ICSUSA.org). Climate Science appears every second Sunday of the month.

Previous How Homeownership Rates Have Changed Over the Past 25 Years Characteristics
Next California government is asking for $ 2.7 billion to expand response to COVID-19 in budget proposal 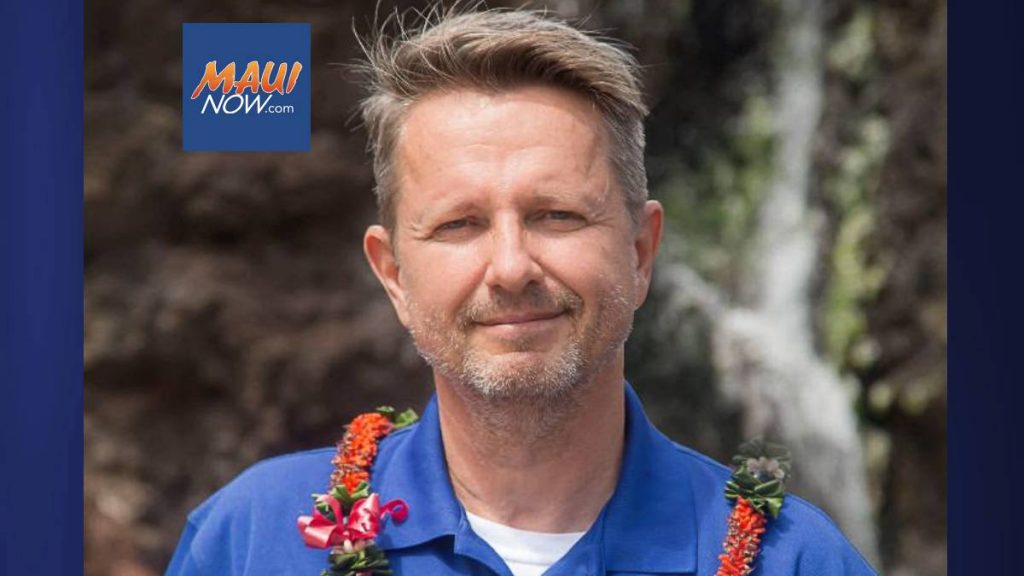 Tapani Vuori, general manager of the Maui Ocean Center and founder and president of the …