Walk along Lake Agara for bird and tree watching 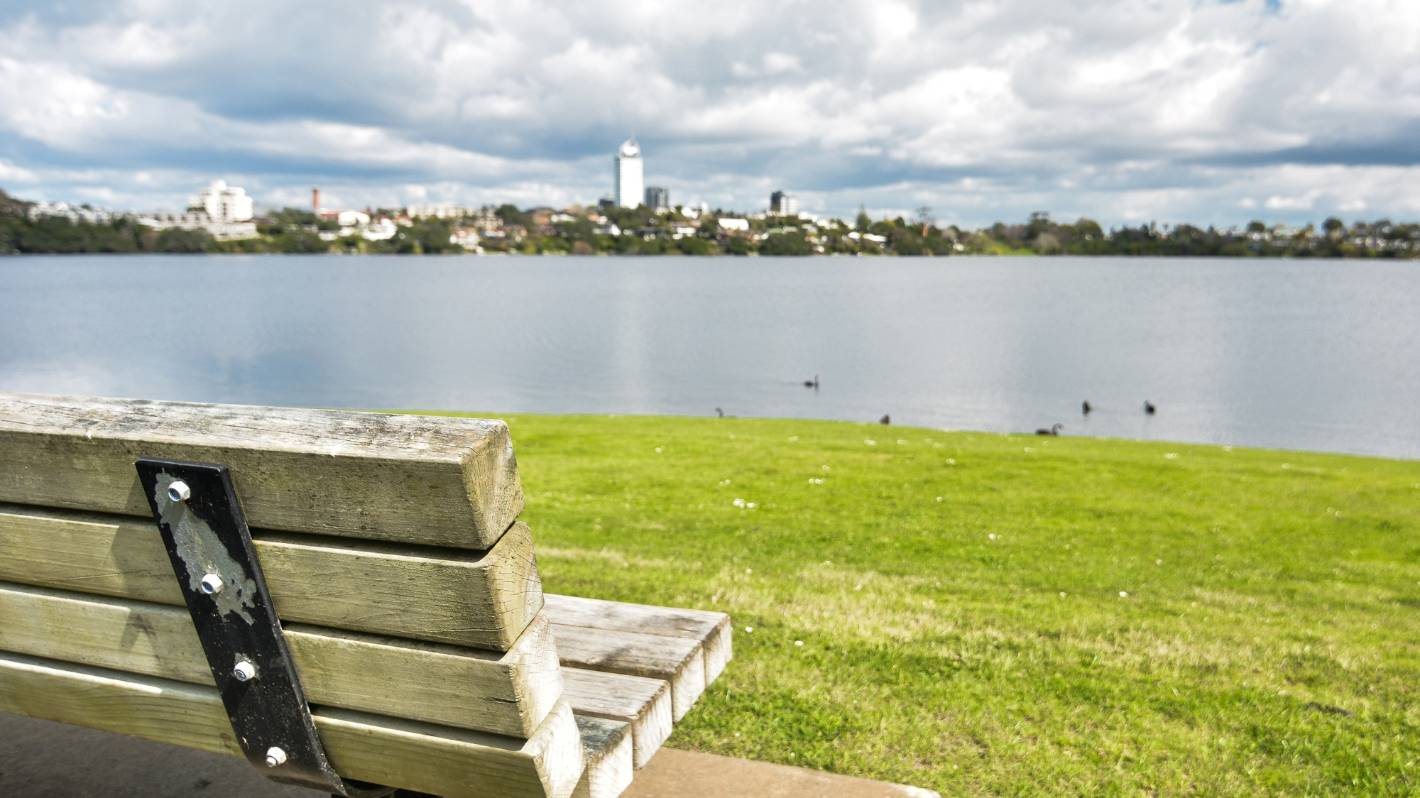 More than two-thirds of Auckland’s lakes below biodiversity balance: report

By: John A. Lanier

Damn it, it wasn’t going to be quiet in 2021. For a year of uncertainty and so many global challenges, it would have been nice to have spared us even more grief over the past week. Unfortunately, it shouldn’t be, as our country has lost many loved ones in the last days of the year.

Perhaps most notable was Betty White, who closed her eyes for the last time on December 31st. Her career in television and film spanned seven decades! She was an icon whose mark will forever be felt in the entertainment industry. And for football fans, the loss of John Madden on December 28th was a blow to the pit of your stomach. The man has the second highest winning percentage of any NFL head coach, and his decades of colorful comments have made him a household name for all fans of an NFL team.

But the loss that touched me the most was EO Wilson’s death on December 26th. Although less well known than Betty White and John Madden, Wilson was just as influential in his field. One of the most accomplished biologists and naturalists of the last century, he has authored dozens of books and essentially created the field of sociobiology. He used his career as a Harvard professor to advocate more responsible environmental practices, particularly those that would address the critical threat of biodiversity loss. He was a titan for the environmental movement, and his legacy will live on through the EO Wilson Biodiversity Foundation (which published a lovely obituary here).

However, with his death, it provides the perfect opportunity to promote one of the most important initiatives he was associated with – the Half-Earth Project. The main concept behind the initiative is that our species should conserve half of the sea and land on earth to ensure adequate habitat for most of the biodiversity on the planet. This idea is based on research by EO Wilson and others on the effects on biodiversity when habitat is destroyed. Put simply, our roommates on planet earth need a hell of a lot of space to live as they evolved. It is human folly if we try to use every square inch of this world for human purposes.

The Half-Earth project is deeply rooted in research and is best represented by the stunningly beautiful mapping work they created. When you click that link, you will see a globe with colored regions indicating high priority protected areas. But then you play around with it a bit. The menu on the left allows you to toggle between various other biodiversity datasets, including biodiversity (how many species live in an area) and rarity (how unique individual species are in a region). For example, if you select the Richness switch, you will see the Amazon light up like a Christmas tree.

Two other menus on the left are also vital. One is currently showing protected regions, and while we still have a long way to go, I am encouraged that so much conservation work is already being done. The other shows human pressures on the earth, from urbanization to irrigation to commercial fishing. When you turn on all of that pressures, the card gets a little more daunting. We affect so many regions on this planet!

It’s a remarkable tool, and I hope you spend some time with it. Check out our global impact, but then zoom in on specific regions that interest you. What does your home region look like? What about some of your favorite vacation destinations? I suspect this map will be the best visual representation of why conservation is so important in the places you love.

To EO Wilson, thank you very much for your life’s work and your clear vision that we must learn to share this planet with our brothers and sisters. And to all of you – I wish you a happy new year full of joy and health!

Ecocentricity Blog: And the award goes to …

Check out additional multimedia and ESG stories from the Ray C. Anderson Foundation on 3blmedia.com 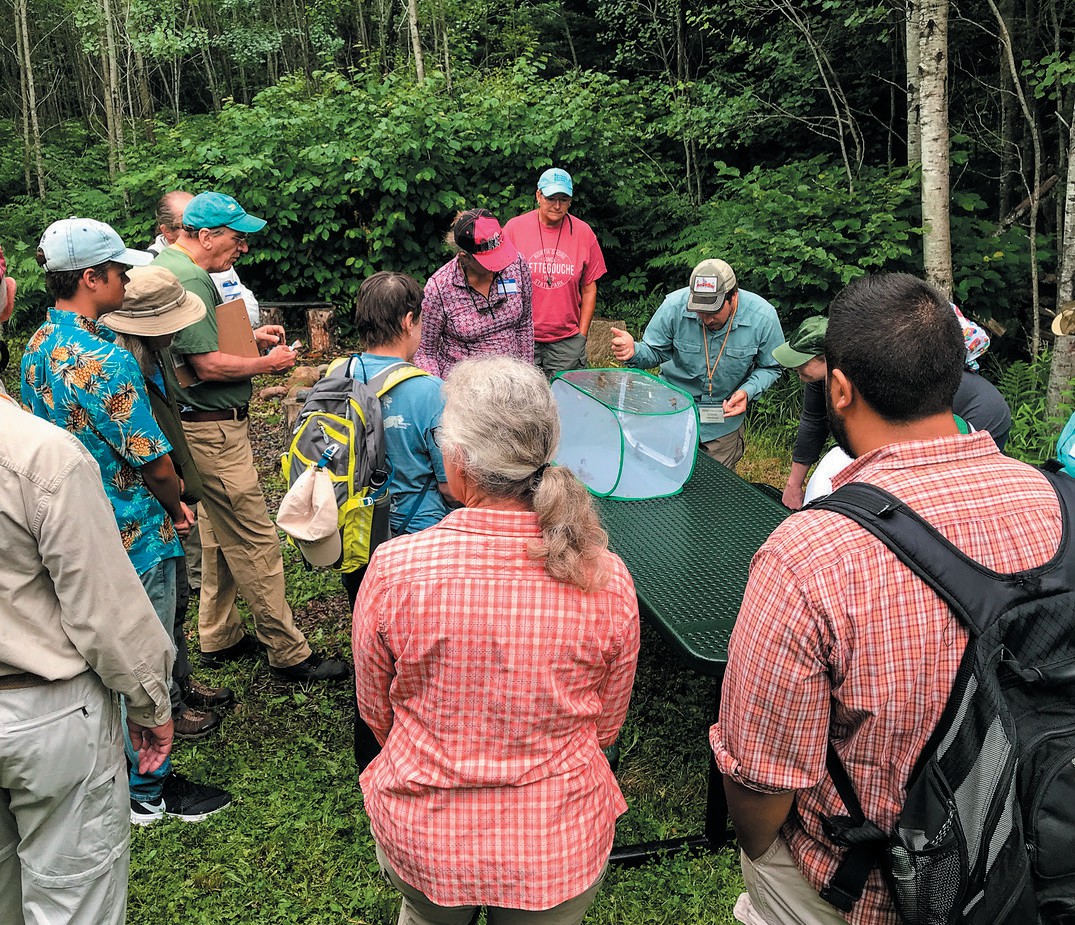 Nature enthusiasts will watch a show-and-tell demonstration at BioBlitz 2019. Courtesy of Friends of Sax-Zim …