It was a double for Laois at the National Heritage Awards which was attended by Ricky Whelan from Mountmellick at the Royal College of Physicians Ireland to co-receive the Biodiversity Award.

The awards honor the organizers who created the most engaging and inspiring events and projects for National Heritage Week 2022.

This Biodiversity Prize is awarded to an event that has successfully promoted a greater appreciation of our nature or a consideration of the diversity of plant and animal life in the region and/or the conservation of native species and natural landscapes and/or which considers: resilient and sustainable future for the environment.

Friday 19th August’s event kicked off at the colony on the Downs adjacent to the park, one of the largest in Laois, and brought to life the antics of the rooks and jackdaws that call Portlaoise home.

Not only does Portlaoise have one of the fastest growing populations in Ireland, it also has the largest rookery range in the county.

Ricky leads the way during the Heritage Week event.

The Heritage Site The Downs, a glacial ridge covered in ancient trees near the town center, is now known for having the largest rookery in Laois.

Anna Collins spoke about bat life in the park, showed adults and children alike how to use bat detectors to make bat echolocation calls audible to human ears, and helped everyone adjust the frequency on the detectors to actually identify the different bats Species flying above the group simply by the frequency of their calls.

One of the highlights of the event was the sight of two Daubenton bats, possibly a mother and a young, flying together low over the park’s lake and feeding on the lake’s insects.

Páirc an Phobail in Portlaoise, managed by Laois County Council, is a haven for wildlife in the town, recently awarded the Green Flag for Parks. The original vision for Páirc an Phobail has evolved over the past 16 years with many new additions designed to encourage people of all ages to take full advantage of the park again. 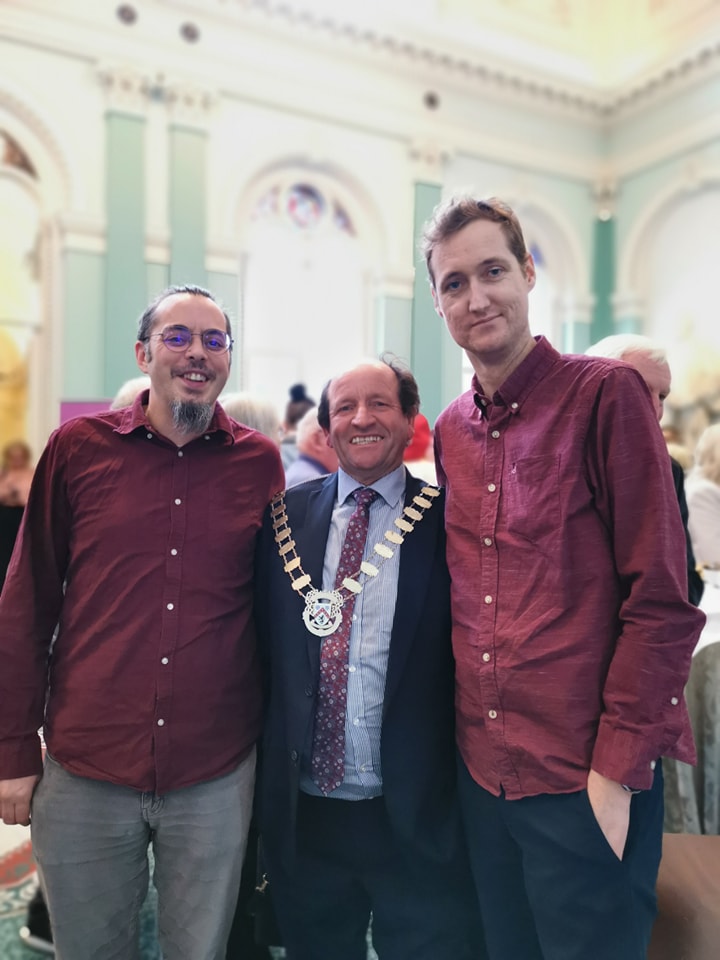 Some of the facilities in the park are a natural play area, a forest trail with a bilingual tree trail, grassy areas managed for pollinators, and a small artificial lake also managed for wildlife.

The park is in a prime location for nature trails and also gives schools and families the opportunity to see native wildlife in a beautiful setting. The park has successfully received a Green Flag award every year since it first joined the program in 2016.

Ricky commented on winning the award.

“We are blessed to have such natural spectacles on our doorstep and in the center of our county seat. To see more than 4000 rooks coming to sleep every winter evening is truly wonderful, it is a privilege to observe their behavior, politics and social structures right on our doorstep. Add the wonder of bat echolocation and foraging to the equation, and you have a truly special event,” he said.

Port Laoise man Teddy Fennelly was presented with the Heritage Hero Award at the event, which was attended by a large Laois contingent. 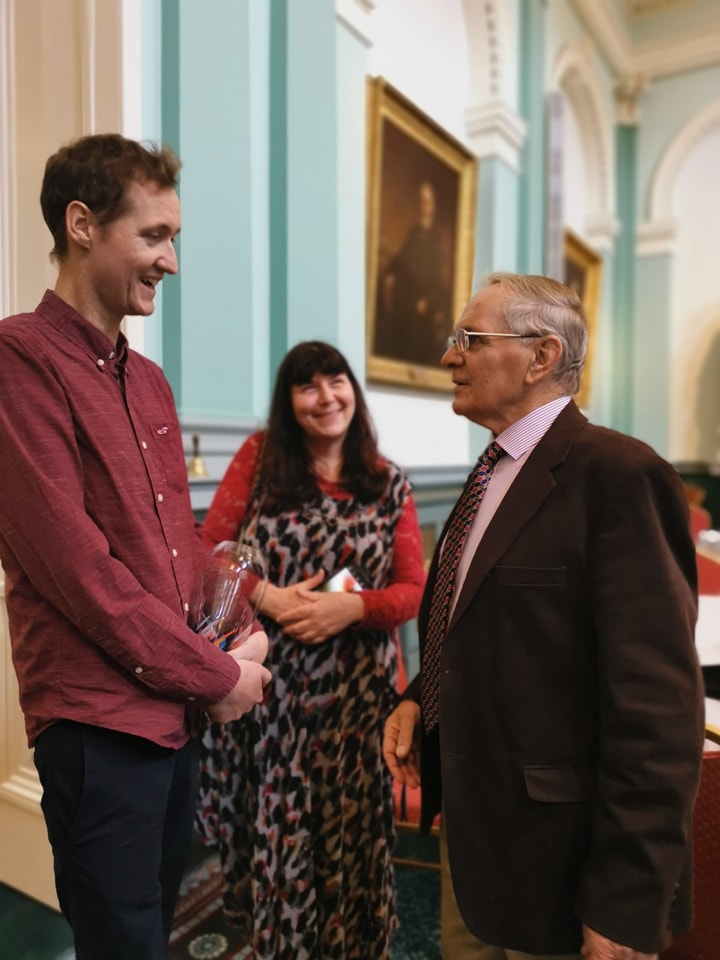 More than 1,800 events and projects took place across the country during National Heritage Week in August, as communities and individuals accepted the invitation of the Heritage Council to address this year’s themes of sustainable heritage and biodiversity.

Participants were also encouraged to adopt green practices to ensure the sustainability of their events and to share the legacy with everyone in the community, including those who are new to the heritage, those who do not have local roots, or those who have additional have accessibility needs.

Winners, selected from entries in six heritage categories, received their awards from the Secretary of State for Heritage and Electoral Reform, Malcolm Noonan TD.

Previous COVID-19 vaccine protects vaccinated children but may not prevent transmission to unvaccinated: IU News
Next Are economic growth and biodiversity compatible?