Thelma Wilt January 12, 2022 Plastic In Oceans Comments Off on Letters to the Editor Wednesday January 12 – The Daily Gazette 17 Views 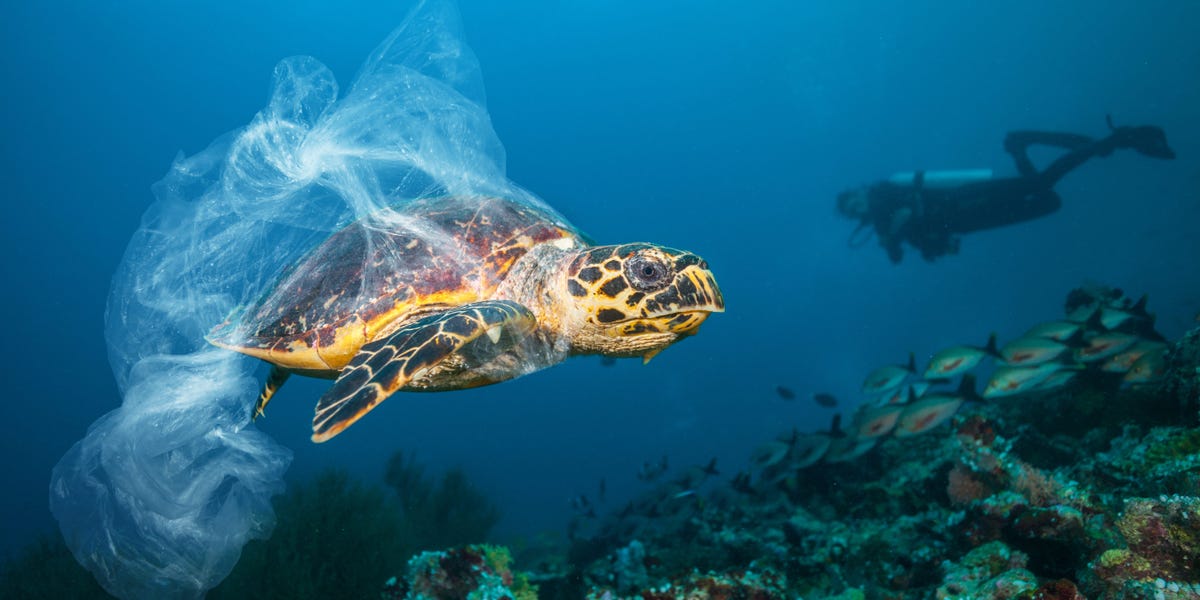 At last, Schenectady public life is permeated with diversity, justice and inclusion.
The Schenectady City Council and Education Committee are no longer wholly or almost entirely white. The seven-member city council has a colored majority, three blacks and one Guyanese. For the first time, its President is a Black woman who succeeds her Guyanese colleague. In addition, the seven-member school council, which is unprecedentedly made up of women, has a non-white majority, four blacks. One of them, a Latina, is ready to become its next president, another for the first time.
From the founding of the Schenectady public schools in 1854 to that school year, there were 25 principals, all white men. The new superintendent, a Latino, has moved quickly to fill top positions in his administration alongside whites with men and women of color.
The Schenectady School District, with more than 9,300 students, 80% of whom are colored, has 803 teachers, 91% of whom are white. The district worked with Schenectady SUNY, Cazenovia College and Clarkson University to develop the Grow Your Own program, which is aimed at promoting diversity, equity and inclusion. This initiative promises important results: Schenectady high school students can acquire two-, four-year and master’s degrees and have the opportunity to become teachers in the district. The partnership is also designed to help increase the high school graduation rate.
Taken together, the above considerations indicate the likelihood that Schenectady’s public life will become increasingly diverse, fairer and more inclusive across the board.
Alvin Magid, Ph.D.
Niskayuna
The author is Professor Emeritus of Political Science at the University at Albany SUNY and the founder and director of the volunteer Reading Is Fun Program in Schenectady.

I’m sorry to beat that drum again, and I thank my Gazette carrier who delivers whatever the weather, every day. But can The Gazette’s management please advise your transport companies to avoid those single-use plastic bags that are useless for anything else? Regardless of what those bags say (return them for recycling), most end up in landfills and in the ocean and in the stomachs of dead sea turtles.
They disintegrate into microplastics that last forever. Their production uses a lot of chemicals and energy and contributes to global warming.
The mantra we learned as kids was “reduce, reuse, recycle” in that order. Thin-film plastic bags made from newsprint are not reused and most of them are not recycled. The first and best option remains: “Reduce” your stake.
We can no longer use them to carry our purchases. Why do we need them to cover your newspaper? We are not. Like many subscribers, I have a hard plastic newspaper delivery tube. For the most part, it already keeps rain and snow off. That is its purpose. So my newspaper can be damp from time to time. Moisture is better than more plastic dumped into our oceans.
Gazette, please instruct your transport company to reduce the use of thin-film plastic bags or, even better, to discontinue them altogether. Put the newspaper in the plastic tube and consider your job well done.
And I will thank you even more heartily than usual.
David Gibson
Ballston Lake

Optimistic for the future of democracy

I remember being surprised by the January 6th events in Washington, DC last year. The Capitol had just been overrun by an angry mob determined to stop confirming a presidential election. It was a sight that I could never have imagined in my lifetime.
A year later, I am still sad that such a tragic event took place in our country. I am also a little embarrassed because I see our country as a role model for other nations around the world who are committed to democracy and freedom.
That being said, I remain confident that our nation can heal.
I am confident that the majority of Americans will continue to stand up for our democracy.
Like me, I believe that most Americans are grateful to live in the United States.
You are proud to live in a country that offers freedom of speech, freedom of religion and guarantees the right to vote.
Most importantly, I am sure that they will never again want to see an act of domestic terrorism against our government.
I hope 2022 is the year we start working together to make our country the best it can be.
Raymond LeBel
Charlton

Commenters on online letters who do not abide by the rules against verbal abuse, profanity, threats, defamation or other inappropriate language will have their comments removed and their right to comment withdrawn.

To report inappropriate online comments, email Mark Mahoney to the editor of the editorial page at [email protected]

More from The Daily Gazette:

Categories: Letters to the Editor, Opinion 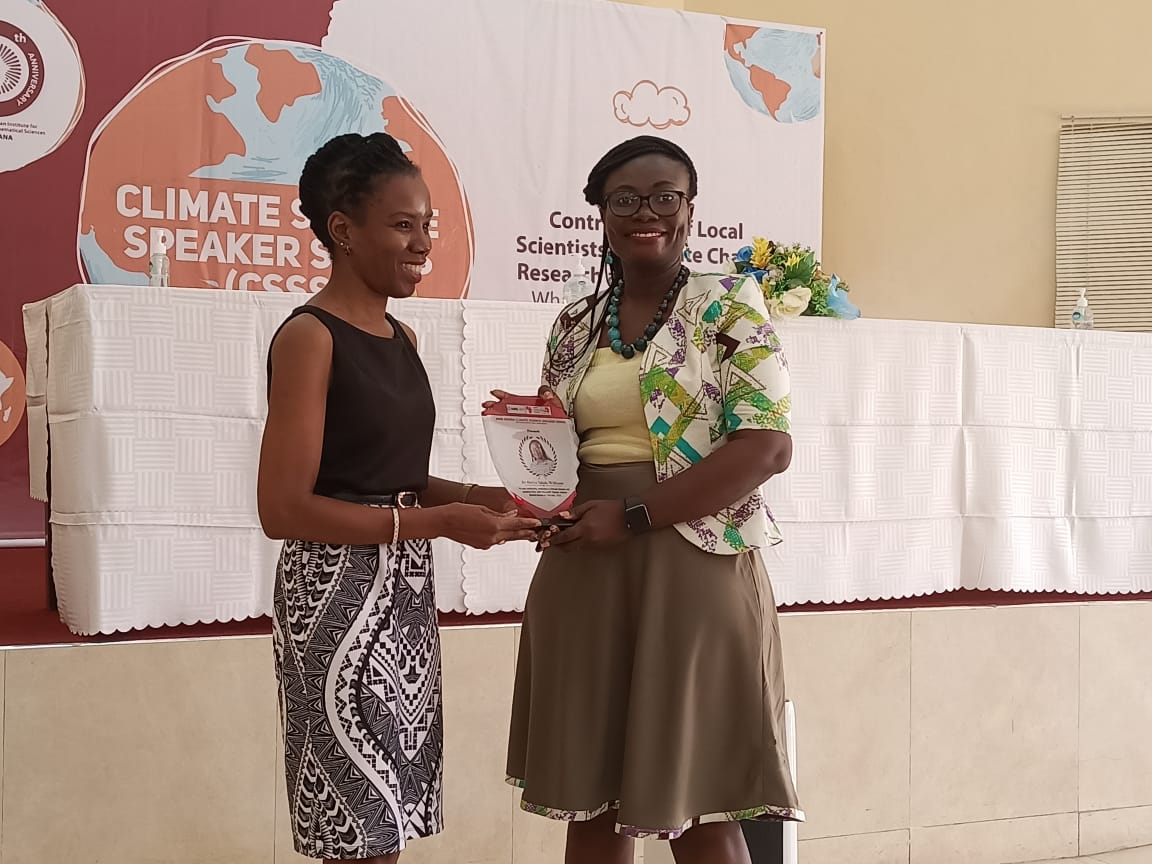