Thelma Wilt May 24, 2022 Sea Market Comments Off on Make the Belt and Road Initiative “small and beautiful” 6 Views 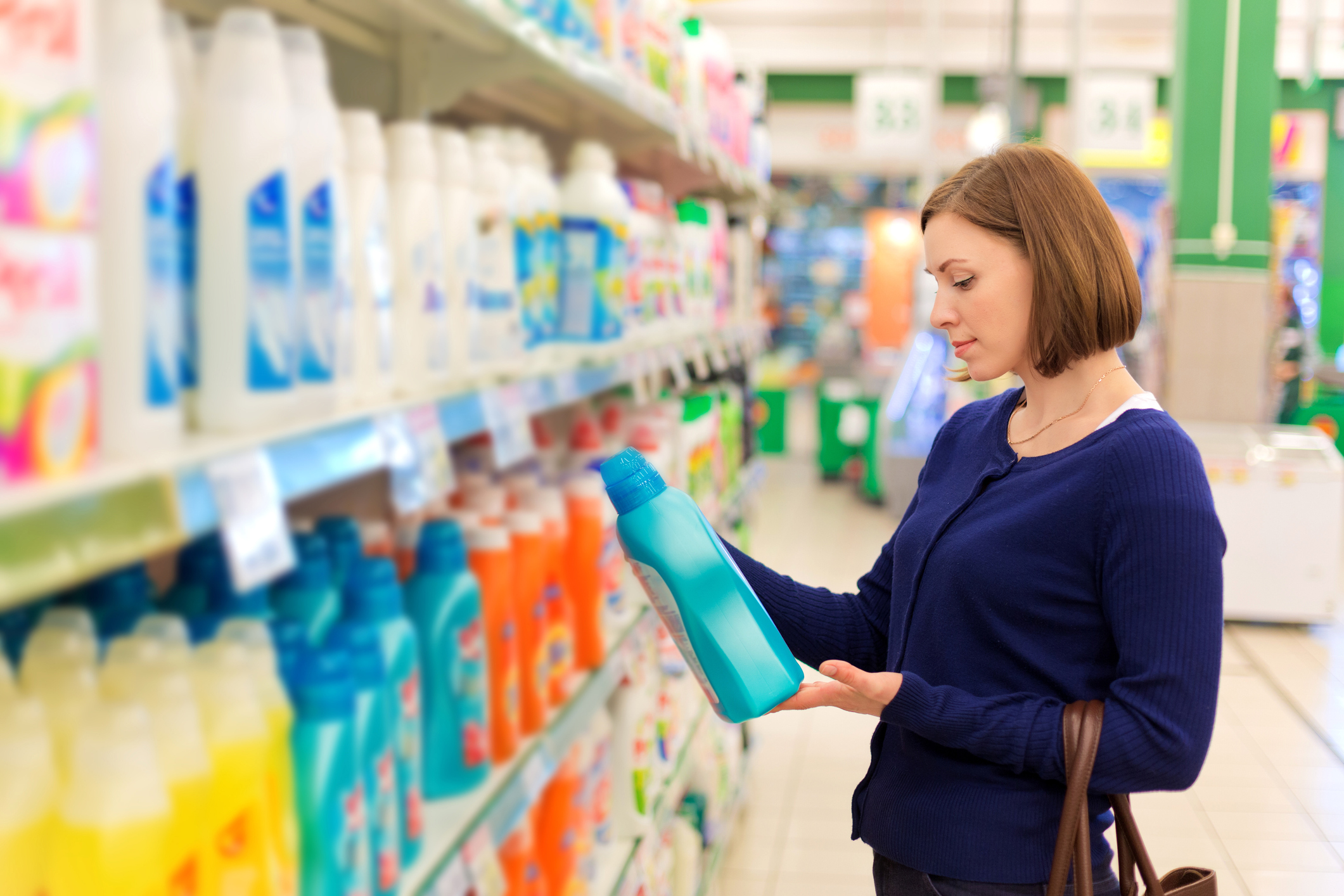 2 REITs that are outperforming the Dow Jones 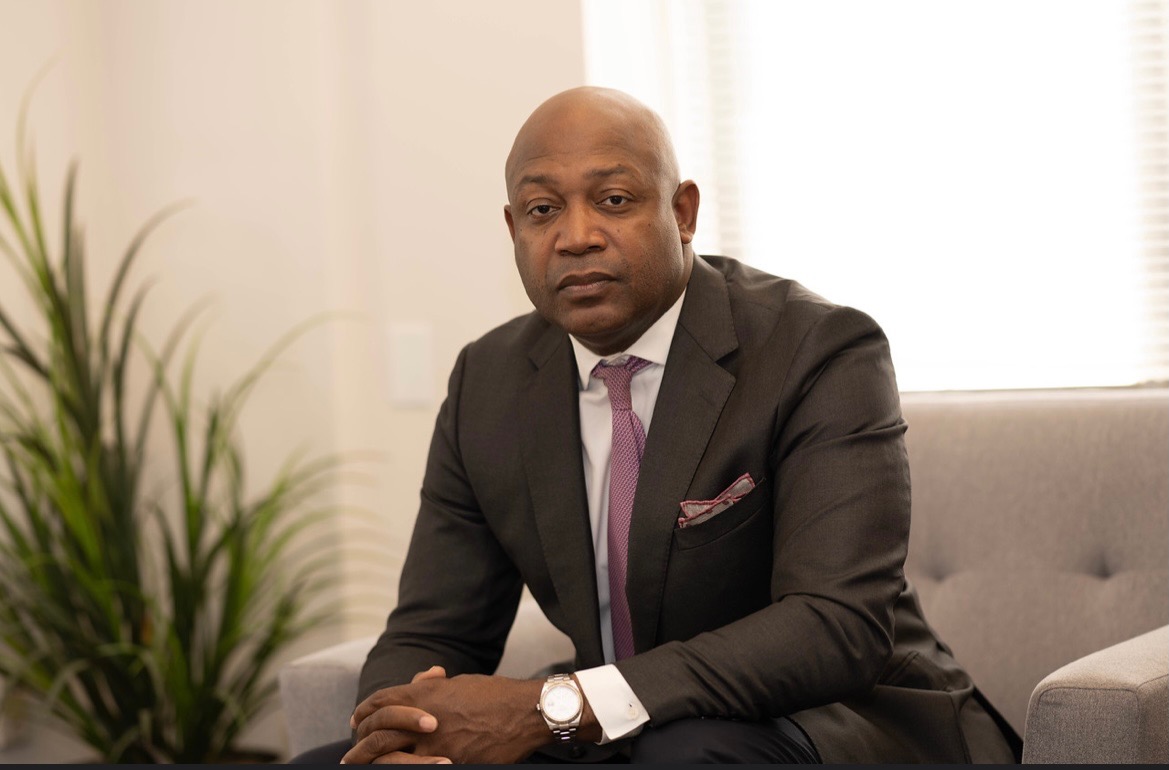 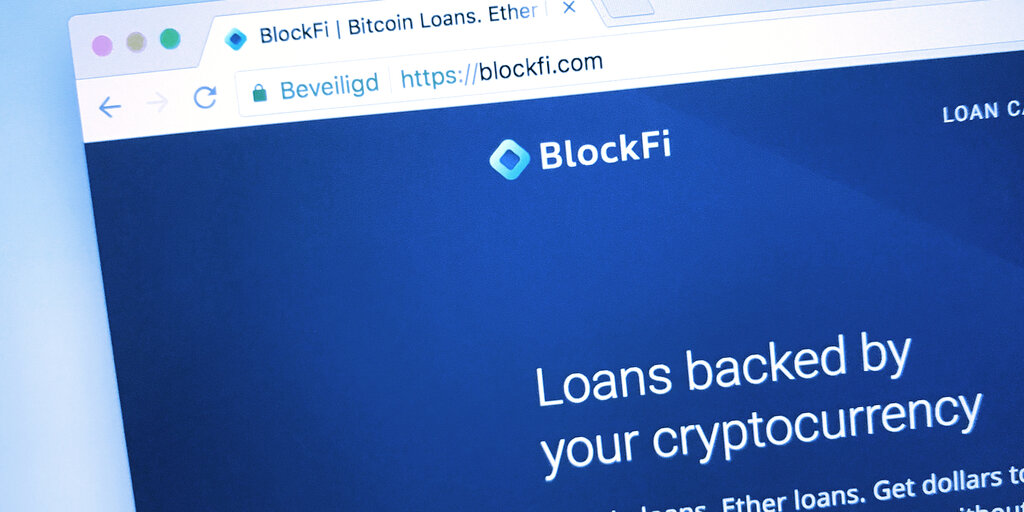 BlockFi obtains a $250 million line of credit from FTX

On November 21, 2021, Chinese President Xi Jinping outlined key principles for the next stage of the Belt and Road Initiative (BRI). Risk control of BRI projects was a key objective. Xi encouraged businesses and their regulators to prioritize “small and beautiful” international cooperation projects and avoid “dangerous and rough places‘.

The Central Bank of China has also Posted a new regulation setting limits on foreign lending by Chinese banks, “aiming at forging a new development model based mainly on domestic cycles and… promoting the interactions of domestic and international cycles”.

The limits on external lending represent a change in China’s BIS lending policies. The BRI has provided large direct loans for physical infrastructure projects in developing countries. China’s state-owned banks financed an average of US$85.4 billion per year between 2013 and 2017. This amount was more than double in the United States. The average size of Chinese loans was US$328 million during this period, compared to non-concessional loans from OECD countries valued at US$12.4 million on average in 2019. Although infrastructure projects will continue to be the focus of the BRI, the size of future projects is expected to decrease.

This change can be understood in the context of the dynamics of global financial markets. After the global financial crisis of 2008, European megabanks sharply reduced their loans abroad, from 15.9 trillion US dollars to 8.6 trillion US dollars between 2007 and 2016, due to a financial settlement. A similar curve for the BIS will likely be pushed by regulations from the Bretton Woods institutions and traditional creditors due to the COVID-19 pandemic.

According to the IMF and the World Bank, half of the countries eligible for assistance from the International Development Association were already in a situation of over-indebtedness or at risk of becoming so before the pandemic. As proposed by the two institutions, the G20 endorsed the Debt Service Suspension Initiative (DSSI) and the Common Framework for Debt Treatment Beyond the DSSI for this group of countries in April and November 2020 respectively. A total of $12.9 billion in debt service was suspended between May 2020 and the end of 2021. Other countries, such as Chad, Ethiopia and Zambia, are in the process of applying the Common Framework.

Accommodative policies in advanced economies over the past two years have allowed most debtor countries to survive without seeking Common Framework treatment. But the IMF, World Bank and US Treasury are encouraging more countries to accelerate their debt handling process. They are also pushing for broader debt transparency requirements and debt sustainability analysis for DSSI countries. Inflation is causing the global monetary environment to tighten and should bring more DSSI countries into the G20 debt process. China – as the largest official bilateral creditor – will be the most affected lender.

BIS deleveraging is different from the decline of European banks during the global financial crisis due to the highly geopolitical nature of the treatment of debt, debates over the role of BIS debt, and the relevance of international regulations. The Bretton Woods institutions strengthened debt sustainability analysis for poor countries while advanced economies effectively abandon disciplines on public debt limits. African countries are complaining about the ‘institutional bias‘ in the methodology of the rating agencies as tackling the poorest countries during their most difficult times.

The Common Framework processes will be protracted due to the large creditor base and lack of trust and leadership. The key will be to ensure a commonly agreed fair burden sharing between advanced economy commercial creditors, including bondholders, and Chinese banks.

A serious question to consider is the optimal regulation of modern development finance to fill the financing gaps of developing countries. Traditional creditors are pushing development banks and export credit agencies to comply with strict official development assistance (ODA) standards, such as the requirement of “full transparency” and the prohibition of measures credit enhancement. These will strongly discourage funding for “big and dumb” infrastructure projects where ODA-type funding is insufficient to meet demand.

While it may be easy for the BRI to become wiser, it is still difficult for poorer countries to find real alternatives. A new wave of “competition for development finance” is emerging to close the financing gap. A dozen initiatives including the Indo-Pacific Economic Corridor, Build Back Better World and Global Gateway have been proposed to replace the BRI. Their keynote is adopting innovative financing tools to secure private sector finance for high quality infrastructure projects, but the results have been limit. How private sector solutions for infrastructure can actually work remains an open question.

Ye Yu is a research associate at the Shanghai Institutes of International Studies.

Do Kwon and Terraform Labs Hit by Class Action Lawsuit

Do Kwon, Terra’s “broken-hearted” co-creator, headlines a series of named defendants in a class action …