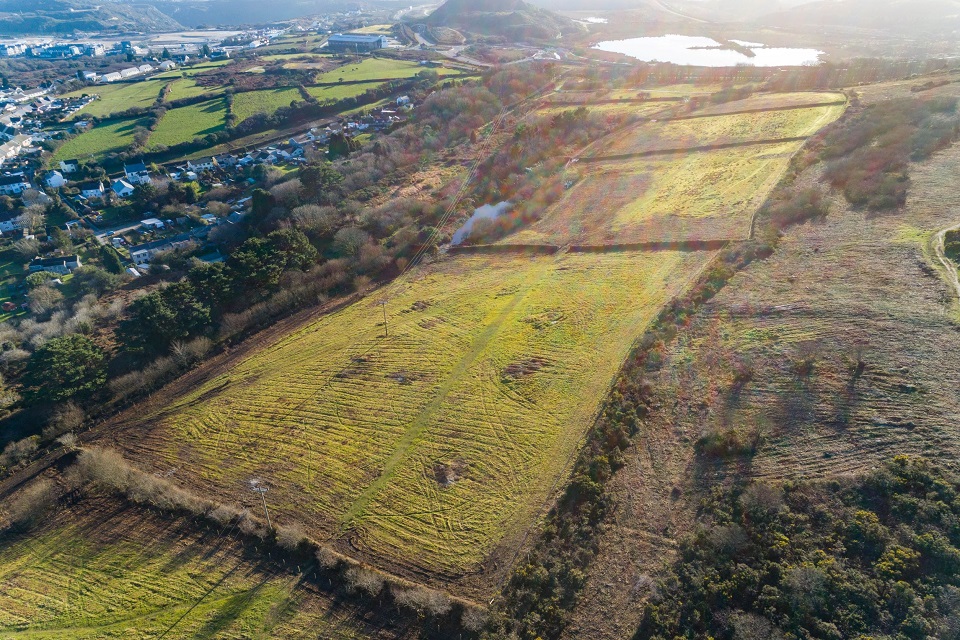 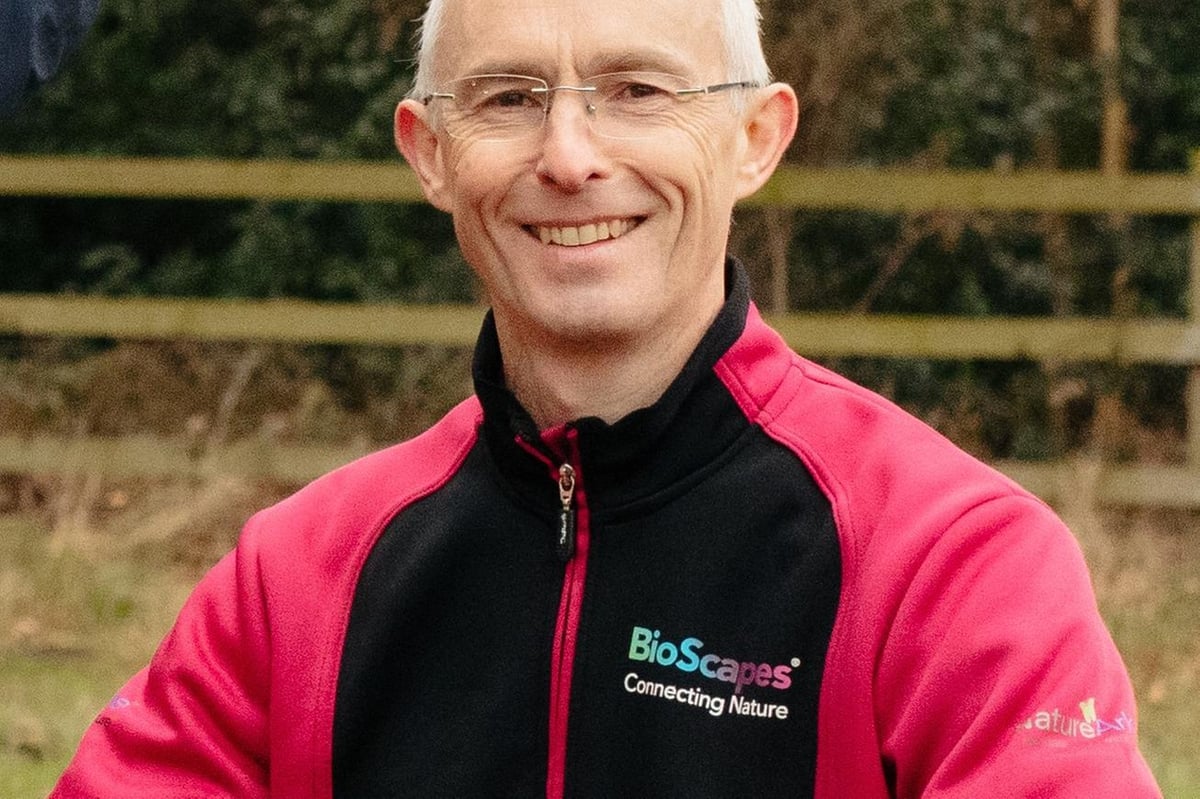 The geographic region of Al Dhahirah Governorate is characterized by rich biodiversity and unique topography, including mountains, plains and deserts. In the eastern part of the governorate there are high mountains with moderate temperatures in summer and cold winters and with some rare trees, including Juniperus excelsa found at Jabal Al Suorat in Ibri. From the mountains in the eastern part of Al Dhahirah Governorate, several wadis lead towards the desert areas to add a new topography with water sources, diverse flora and fauna.

â€œThe governorate is also home to a number of rare and critically endangered animals, including the Arabian tahar, Arabian gazelle, Afghan fox, and caracal,â€ he said, adding that â€œthe lowlands are home to several wild trees, mainly acacias, which are in keeping with the climate to cope with the region. â€

“The Ministry of the Environment in Al Dhahirah Governorate receives complaints from citizens who cooperate to protect wildlife about any abuse of natural life,” he said.

In accordance with His Majesty the Sultan’s royal instructions to make the environment one of the pillars of Oman’s 2040 Vision, the Environment Agency is expanding due efforts to protect the environment through the scheme for Oman’s Environmental Development Strategy and other sustainable environmental projects. Those projects included planting 10 million wild trees in different parts of the sultanate to combat desertification and spread green space, he added. 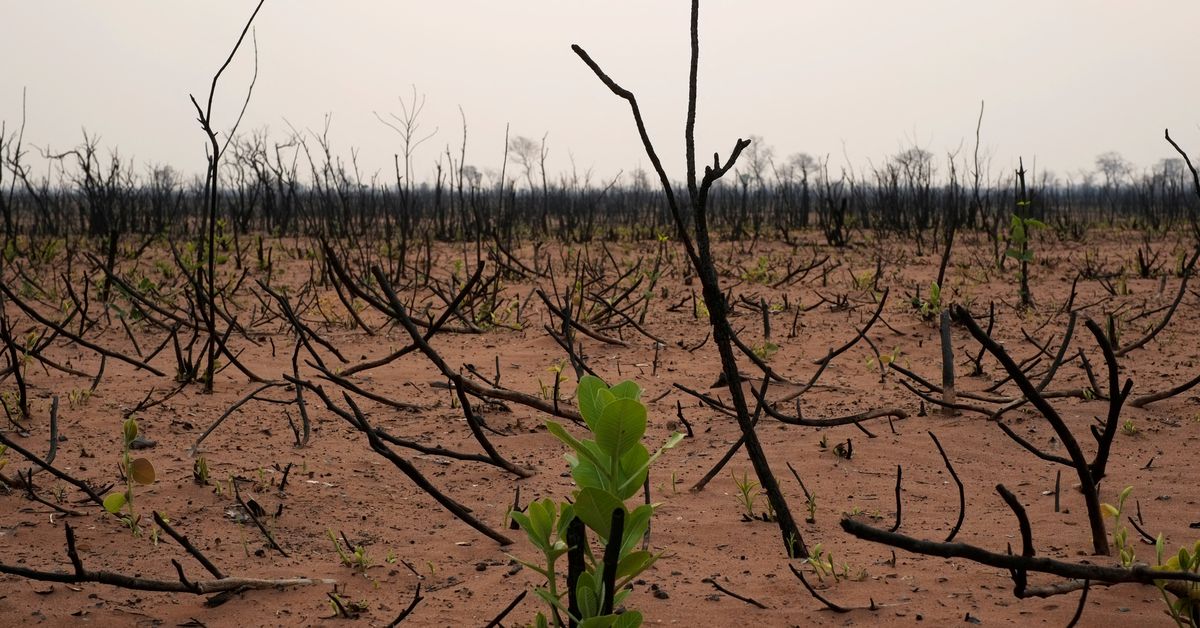